I've taken some baby steps on Clip Studio Pro, this morning. Yay. Now my vid-making "studio"1 has a new logo. Reveal under the spoiler-cut for those who are catching up. Lol.

Four new cases today, all of them imported. Seventy-five total, seventy-one are in hospital and two of those are in the ICU. Four have the potential to start the local transmissions again.

Queensland is once again counting the days without local transmission. Yay. That's an experience I won't miss when this plague has become history. I don't think we'll ever get back to normal as we knew it. Tuberculosis stopped people sneezing, coughing, and spitting everywhere [with the same protests you see about masks today]. Cholera made sewerage systems a must. Maybe - just maybe - this plague will get the whole world wearing a mask when they're feeling a bit off.

Sanitary protocols STILL don't make people wash their firkin hands after using the bog, GDI, so I might be overly optimistic here. 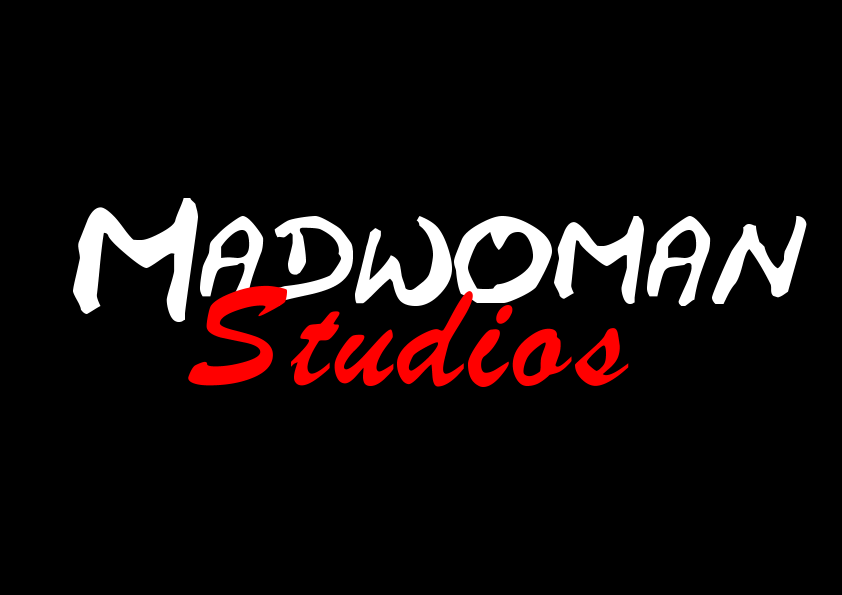 [Shown here: A black card with two words written on it. "Madwoman" in white, shaky text, and "Studios" in red, cursive-type text]

Then, because I keep getting copystruck: 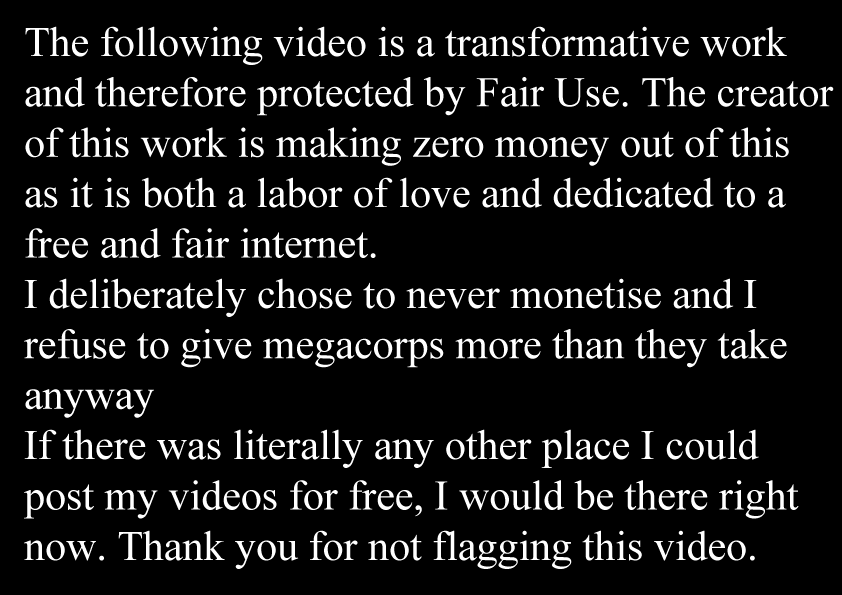 [Shown here: A black card with white text which reads, "The following video is a transformative work and therefore protected by Fair Use. The creator of this work is making zero money out of this as it is both a labor of love and dedicated to a free and fair internet. "I deliberately chose to never monetise and I refuse to give megacorps more than they take anyway "If there was literally any other place I could post my videos for free, I would be there right now. Thank you for not flagging this video."]

Tomorrow, I take Miss Chaos and all her paperwork to get her tax file number, and thereby begin her journey to being an independent entity under the law. Yaaaaayyy...

And on Thursday I might experiment with editing a PSD in CSP. Woot.

The news I got so far:

Let's get on with the Patreon stuff before I go work on newer fiction.

Ok, you left this one on a cliff hanger. Please, PLEASE let Ardin see a mirror, or still pond,…

Normally she was a very quiet young woman. She spent her time repairing antique spinning wheels, cleaning up antique…